Recently, my son bought me a macro lens. Though I have dabbled in amateur photography for years, I've never done macro like those you've seen - pictures of extreme close ups, of flowers, of insect eyes, of products close up.
So with a bit of trepidation, I plunged straight into it, and even in these early beginnings, I have grown respect for what macro photographers have done - it's not as easy as it appears to be. 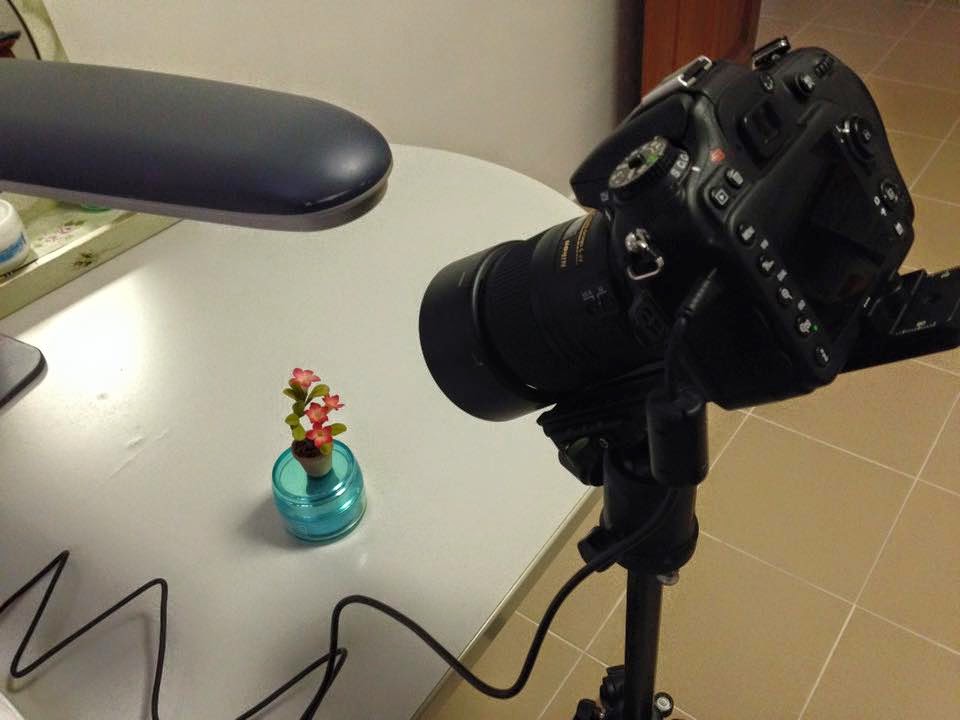 It is not as simple as getting a macro lens and shooting as though you would with a normal lens.
It is not simply getting close up to the subject and snap.
Yes, I 'd be the first to admit that occasionally you can get close and shoot, and by sheer luck, you can get a good close-up shot like this dragonfly which I pointed and shot. 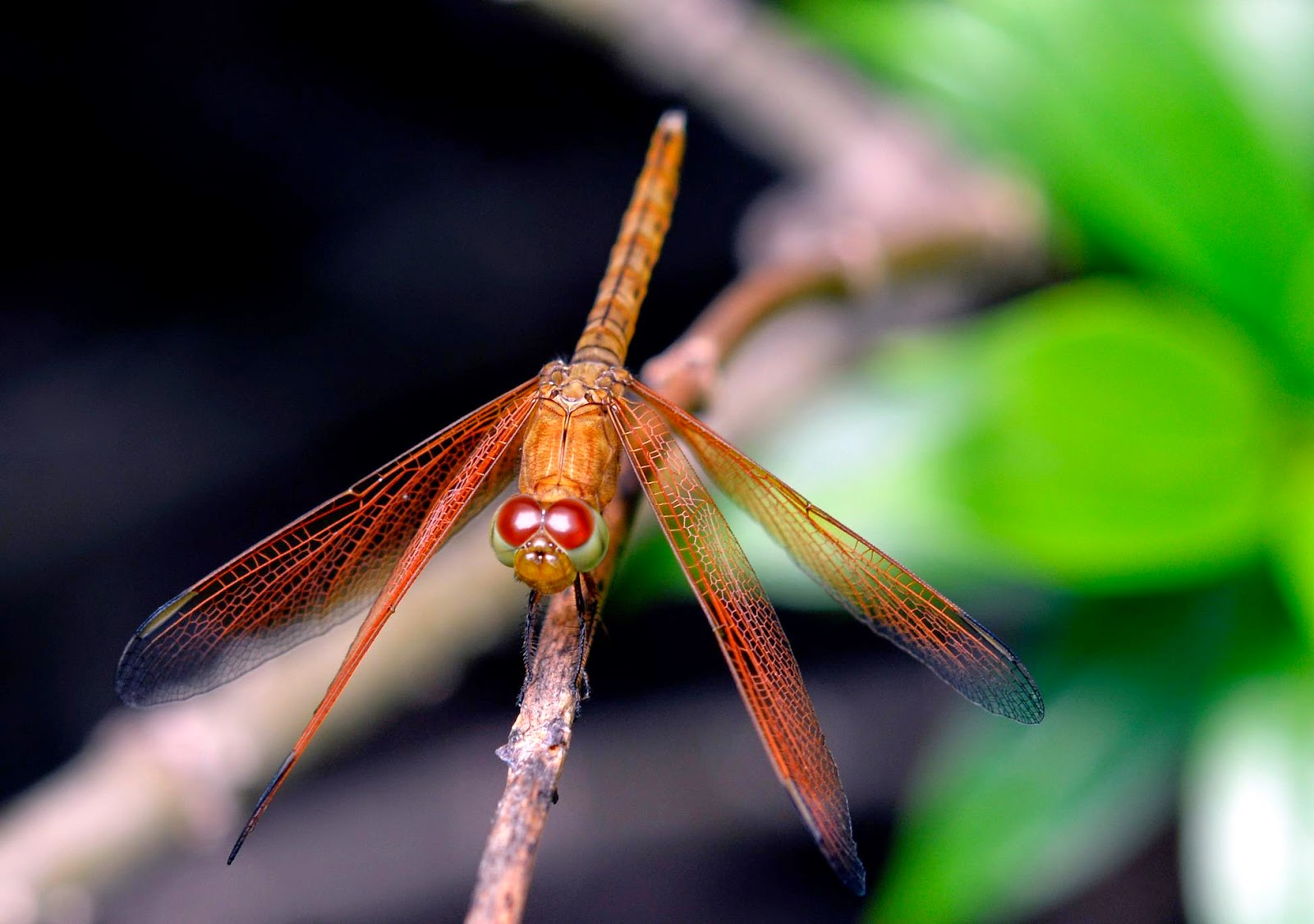 If you observe carefully, you can see that only the dragonfly's wings are sharp while the rest of the picture - the tail, the branch and even the head and eyes are out of focus.

This is the limitation of a macro lens. It has what is know as a very small 'depth of field' - the focal point - the area that is in focus - is very very small. So how do macro photographers get everything in focus?

You have to do what is called 'focus stacking' - you have to take several photos of the same image but focusing on different points of the object. Of course, a dragonfly will not stay in the same spot for you to refocus and take several pictures, which makes shooting moving insect all the more difficult.

I'll give you an example with this watch I photographed at close quarters.

This is a series of 6 pictures of the same object focusing on different points -the yellow boxes.
The areas outside the yellow boxes are actually blurred if you look up close (green circles).
When I focus on the watch dial, the knobs are blurred and vice versa.

Once you have taken a series of images with different areas in focus, you have to use your photo editing program to stack the photos one over the other and then remove all the blurred parts. What you end up with is a composite image of the sharp areas.

This is the result of the 6 stacked photographs taking only the sharp areas into the final collage. 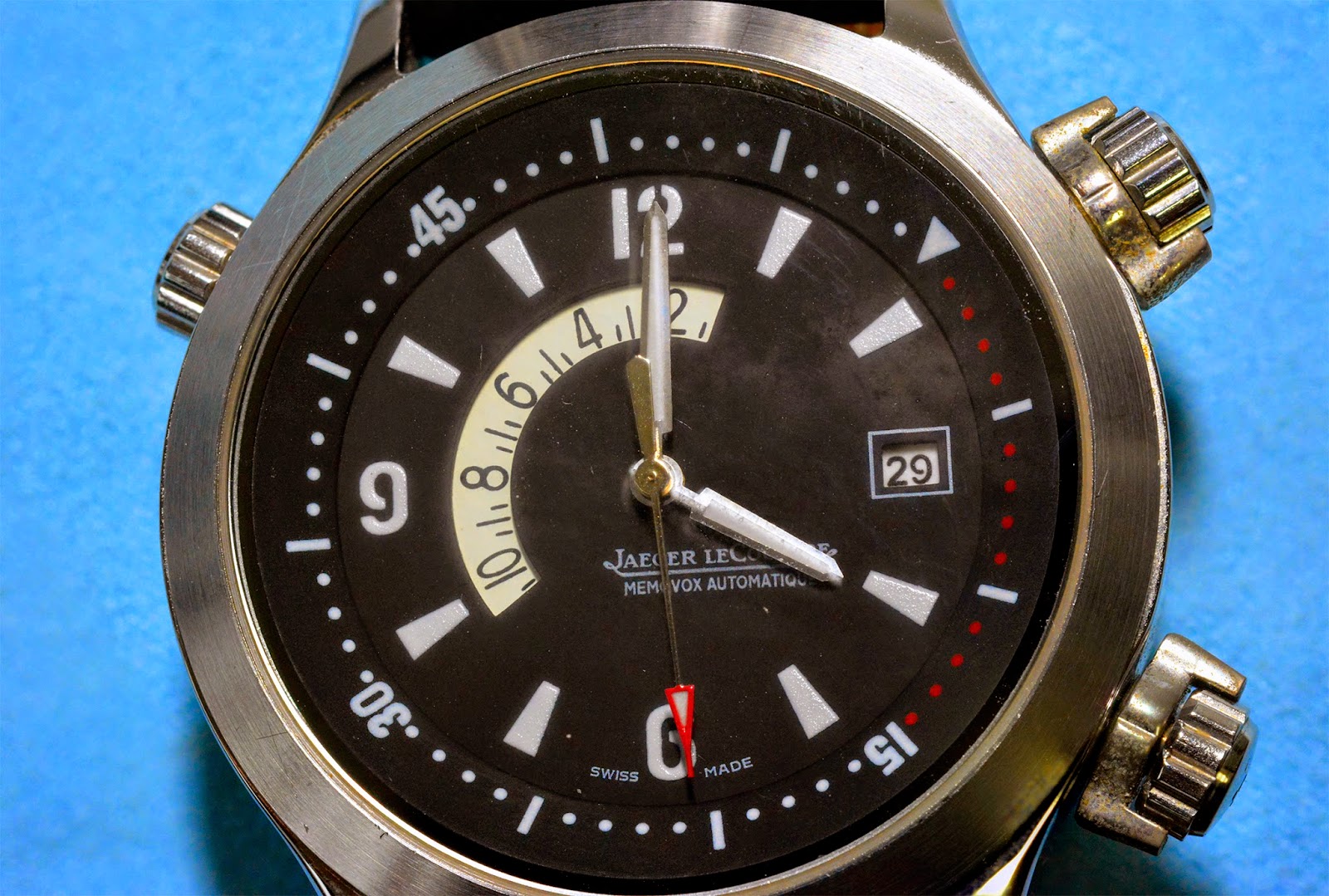 Taking products pictures like this watch is easier as it is flat and can be parallel to the lens.
It is more difficult if the object is oblique.

I still have a long way to go but do look out for my photographs which I will post into my photo blog.
My photo blog is at this link.