Legend has it that in 1399, the Sumatran Prince, Sang Nila Utama, after a storm tossed crossing from Bintan to Tumasek Island, spied an animal with a golden mane. He had never seen such an animal as yet and was told it was a Singa, the sanskrit word meaning lion.
Henceforth, he promulgated that the island would be called Singapura or the Lion City.
Whether he actually saw a real lion or not has been the subject of debate ever since.

Nevertheless, the lion has become the symbol of this city.
I thought it would be interesting to see where in Singapore, this animal can still be found.
Here are some of the places or icons where the lion serves as a reminder that this is the Lion City.
(Click on the photo for larger detailed views) 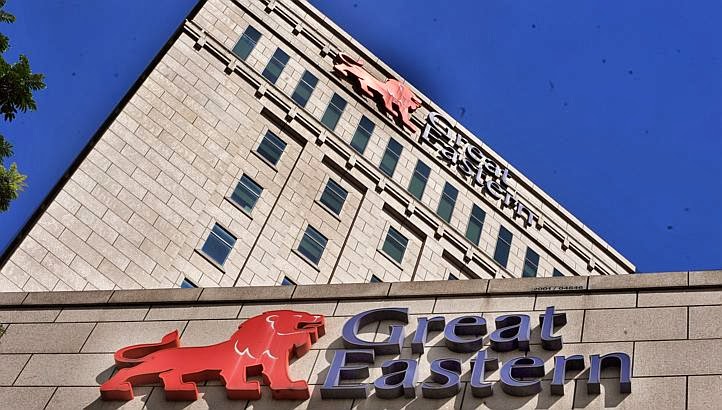 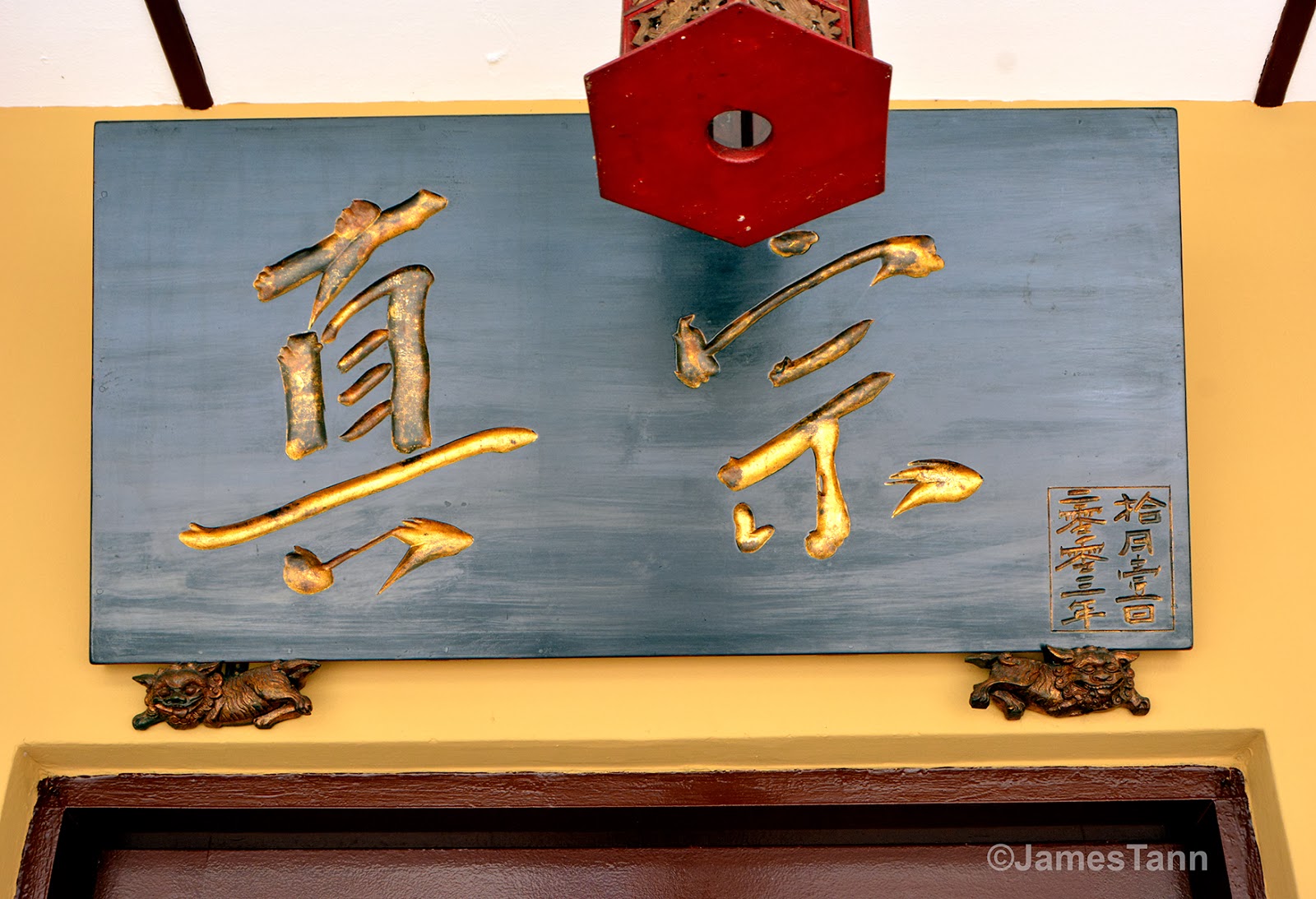 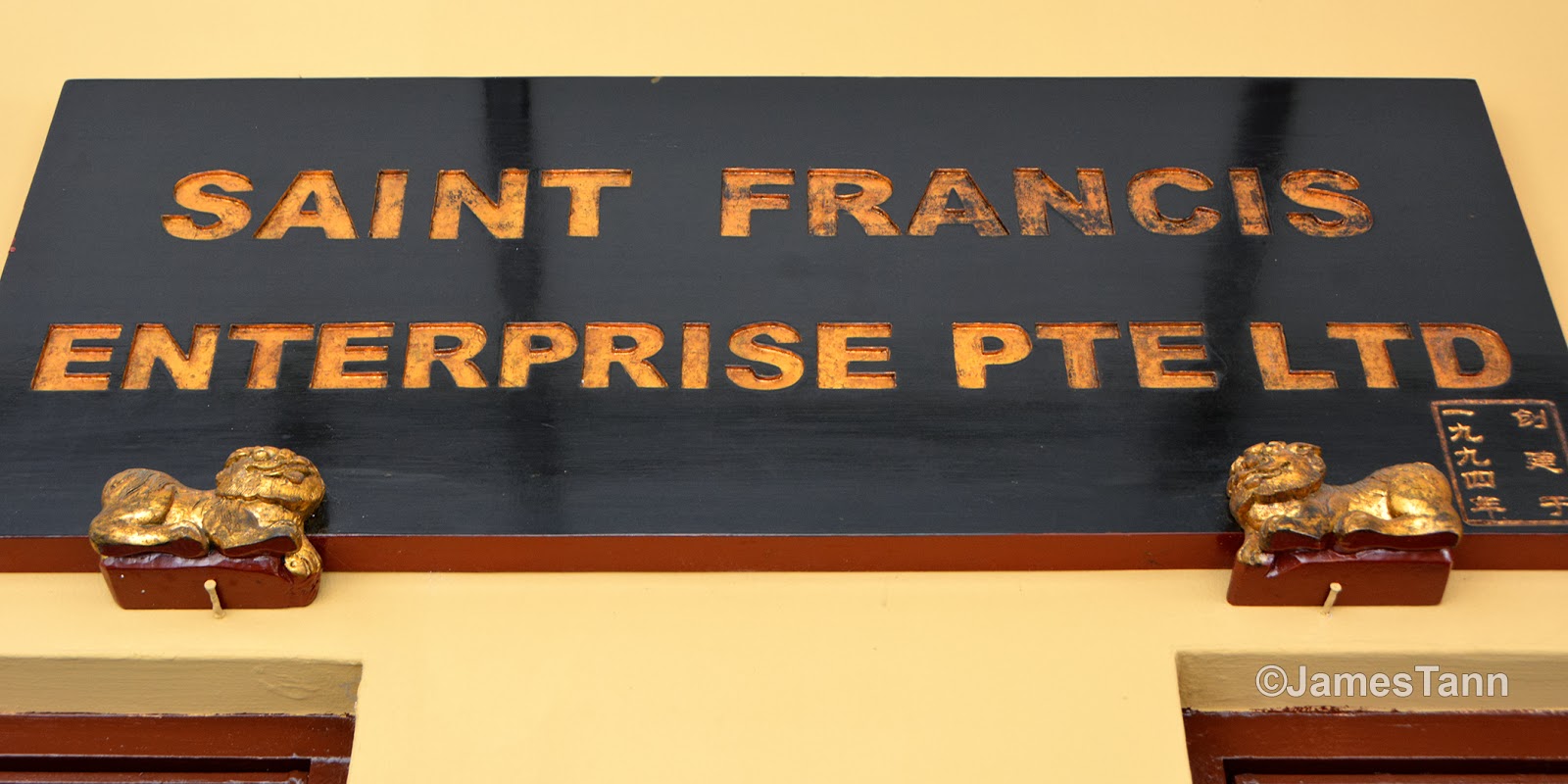 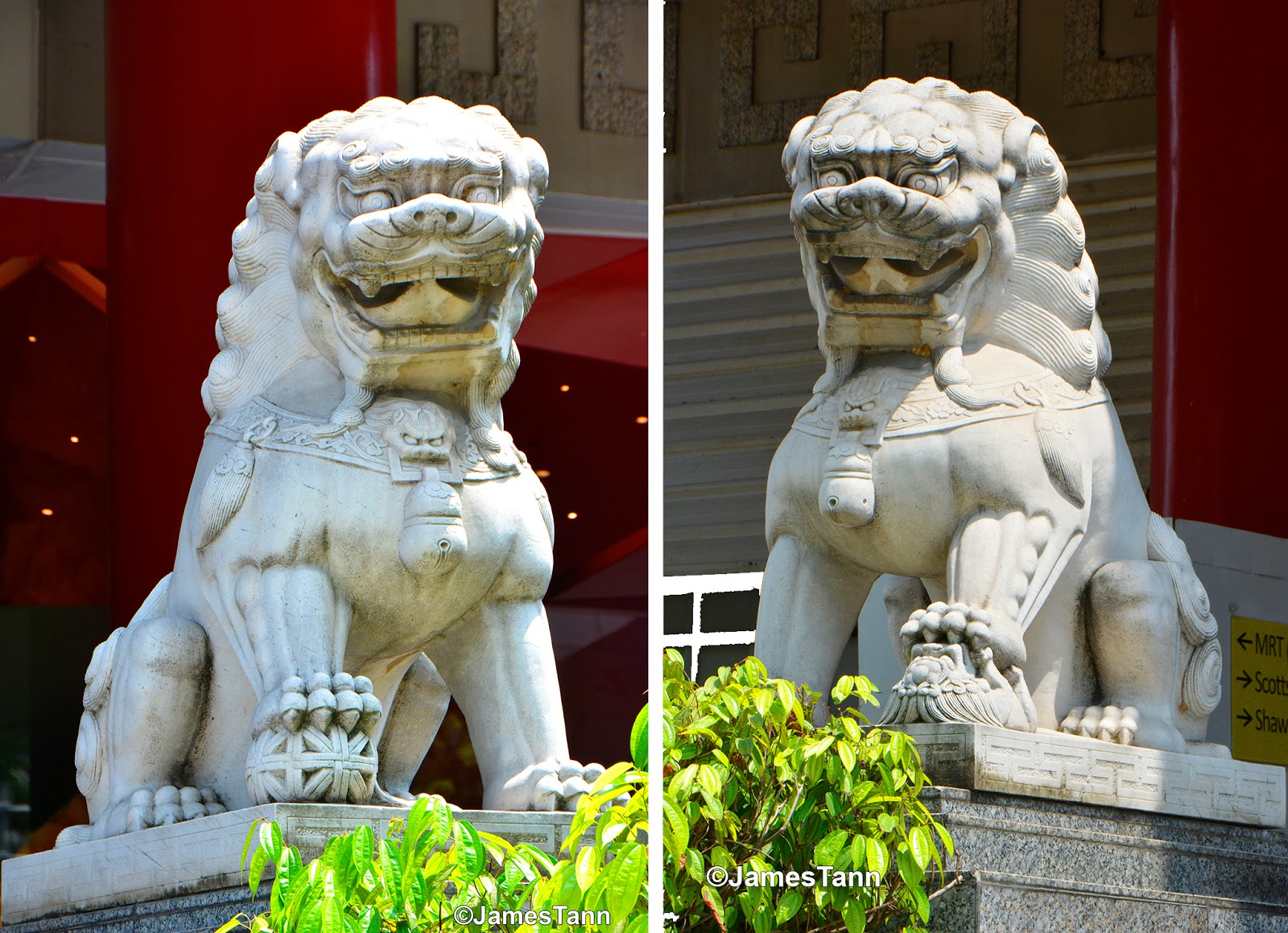 I will add to this post as and when I find more lions in Singapore. Do return for more updates occasionally. There will be a photo essay of the lions found at Bukit Brown Cemetery following soon.

If you do know where lions can be found, please send me a comment.