I am a fan of Farmville.
Yes, like 74 million others out there, I too, have been swept up by the current rage on the social networking site Facebook.
Of my current 149 listed friends I have on Facebook, 76 of them have indulged in, or still playing the same silly game. Farmville is a phenomenon given it's simplicity.

I play Farmville as a means of de-stressing after a day's work. It's a totally mindless activity. All you want is to move up to the next level. And to do this you simply plow your fields, plant your crops and later harvest it.
That's it, it's a no brainer.
Along the way, you can add farm animals and trees. And neighbours help too, by giving you gifts.

Yet it's addictive, even entertaining, and you do get some sense of achievement when you see your farm increasing and you are rewarded with more experience points, known as XPs in the game.

While I was starting this blog, I realised that the mechanics of Farmville had long been available.
Remember Tamagotchi?
That was the rage back in the mid 90s and almost every child and young person had at least one.

Basically, Farmville's game is based on the same simple principle. Grow your crop and continually maintain it or else it'll die. 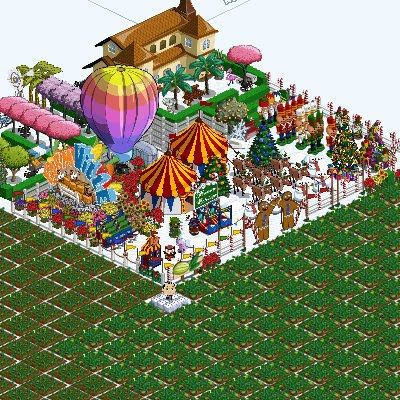 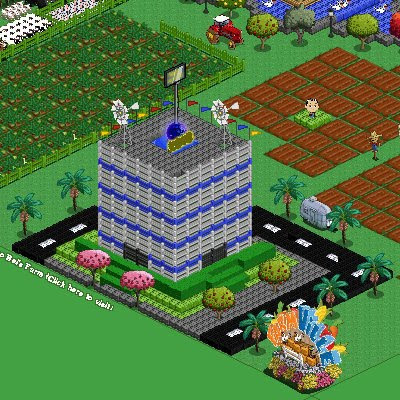 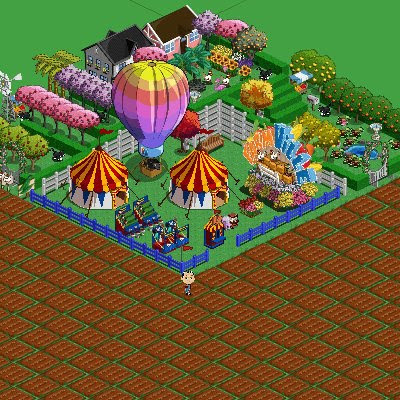